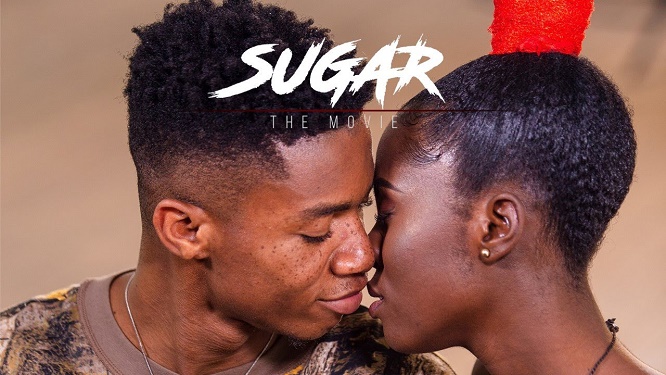 KiDi of Lynx Entertainment crowned his previously released “Sugar album” with this interesting movie of the same title and also features songs from KiDi’s debut project.

KiDi stars in this romantic musical comedy about a musician who becomes a womaniser after breaking up with his girlfriend he cheated on.

His wild ways lands him in trouble until he meets the special lady who makes him rethink his lifestyle. This is a movie that will make you laugh and nod your head to some beautiful music from the ‘Gyal dem sugar‘.

Watching this movie will make you appreciate every songs on the ‘Sugar‘ album like you’ve never before.

The visuals is shot and directed by Rex for Cubiq Konection and was also produced by ACE Branding Agency.