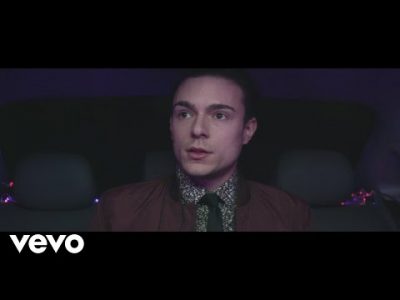 Martin Jensen teams up with James Arthur for the visual of “Nobody“.

Danish disc jockey and producer Martin Jensen join forces with English singer and songwriter James Arthur for the official music video of their recent song titled Nobody, which was released in 1st of March.

Watch Nobody video by Martin Jensen and James Arthur below and share!

VIDEO: Ice Cube – Ain’t Got No Haters Ft. Too Short

VIDEO: Ice Cube - Ain't Got No Haters Ft. Too Short