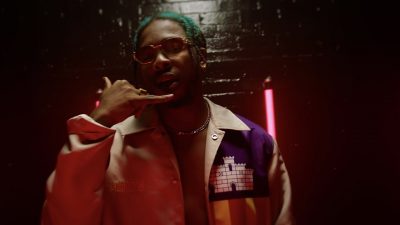 Runtown present the visual for “Emotions”

Runtown offers Emotions official Music video to serve as an appetizer ahead of his upcoming project. As the title suggests, Emotions is a lovey-dovey tune that finds the singer in his feelings over a love interest.

On the infectious Spellz– produced instrumental, Runtown was unabashedly vulnerable as he repeatedly pledged to give it his all to the girl that has caught his heart.

The electronic-esque Afropop tune is the second record on the 6-track Tradition EP. Video was shot in London and Directed by SESAN.