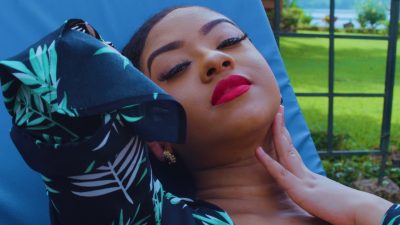 Offing the heels of his recent featured on Beyonce “Already” from the Lion King Album, the Shatta movement empire boss Shatta Wale thought now is the perfect time to release the official music video for his earlier this month released song titled Melissa.

The PaQ produced record has Its video directed by PKMI.

Get The AUDIO Here