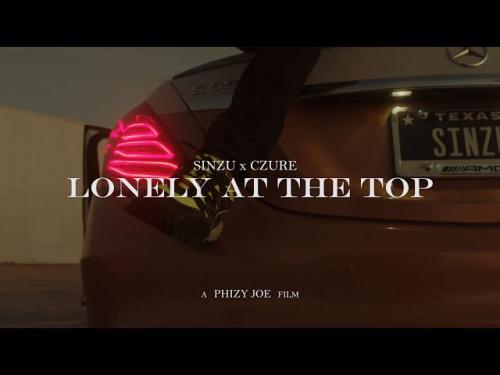 SMG boss, Sinzu had earlier this year release a classic project titled “Better Late than Never” and offing it he’s giving out the official music video for his Czure featured track titled “Lonely At the Top.”

The visual was shot and directed by A Phizy Joe Film.