Home » News » Finally! Cure For HIV Has Been Discovered

Finally! Cure For HIV Has Been Discovered 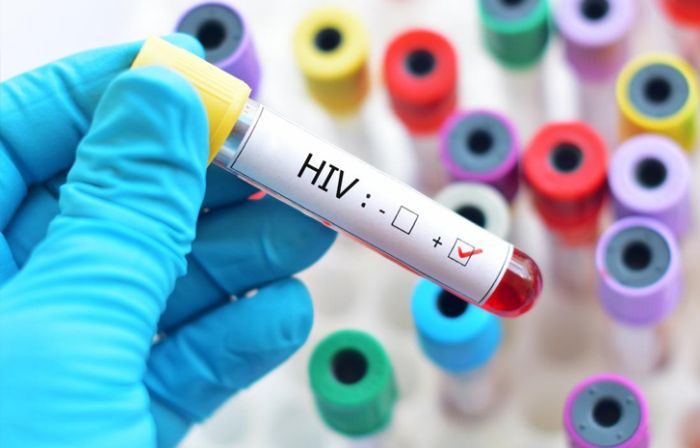 “A highly active antiviral drug called Dinavir, which will soon be clinically tested, has been created,” Popova said on the sidelines of an international conference on HIV and AIDS in Moscow.

The official noted that Russia was facing a number a number of problems related to treatment of HIV and AIDS, including high prices for treatment and lack of proper medications.

This is very much similar to the problems posed by HIV treatment in Nigeria. Millions of people have been infected with HIV since it was first discovered in early 1980s, prompting the development of drugs that would help tackle the deadly virus.

This is goodnews to Nigeria where it is estimated that every 5 out of 100 persons (5%) has HIV/AIDS. The number of people living with HIV vary from 1 to 12 in every 100 persons in the various states of the the country.

In 2004, an estimated 3.2 to 3.8 million Nigerians have been infected by HIV making Nigeria the third highest prevalence rate worldwide, next to South Africa and India.

Though the rate of daily infection of HIV has dropped significantly due to efforts of the federal government, civil society organizations, multinational organisations, private individuals, among others; people living with the disease in Nigeria are desperately looking for “HIV cure”.

Kizz Daniel Ready To Shut Down London “Indigo At The 02”