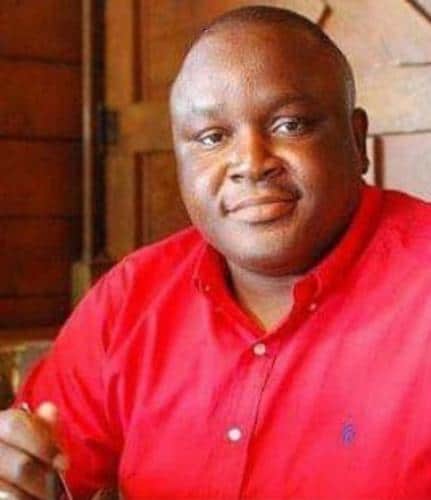 Music producer, rapper and singer, Lotanna Udezue aka Biglo, has died after a long battle with kidney ailment.

Biglo shot into limelight in 2004 with the hit song ‘Delicious’ which featured 2shotz.

May his soul rest in peace.