Home » News » Naija News » Davido Suppose To Be In Jail if Not For Democracy? – Do You Agree 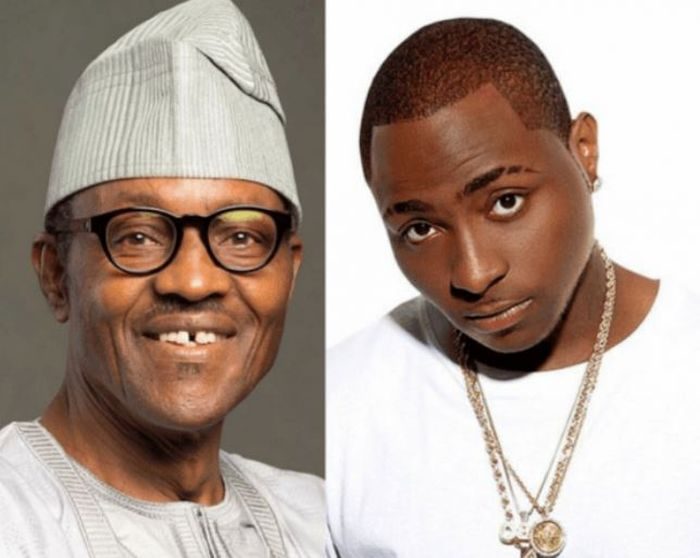 Y’ll must have seen 1 or 2 things Davido has been doing lately to help PDP & Atiku win the forthcoming Presidential Election.

At the time when other Entertainers are hiding their head so they don’t get their hands stained , Davido came out to support Atiku.

Well, this is not the first time he’s rooting for them, we all saw him actively involved in Osun State Election but we understand that was because of his Uncle until recently when he started Campaigning for Atiku.

Davido has used many negative statements against Buhari & APC in recent time over the Osun and the now postponed Presidential Election.

The sad truth is that even Davido can’t stand 1% of the insult Buhari is ignoring , we can see him attacking some fans on Social media if you dare say any Trash at him.

Well, a Twitter user has come out to say Davido would have been jailed if not for Democracy. 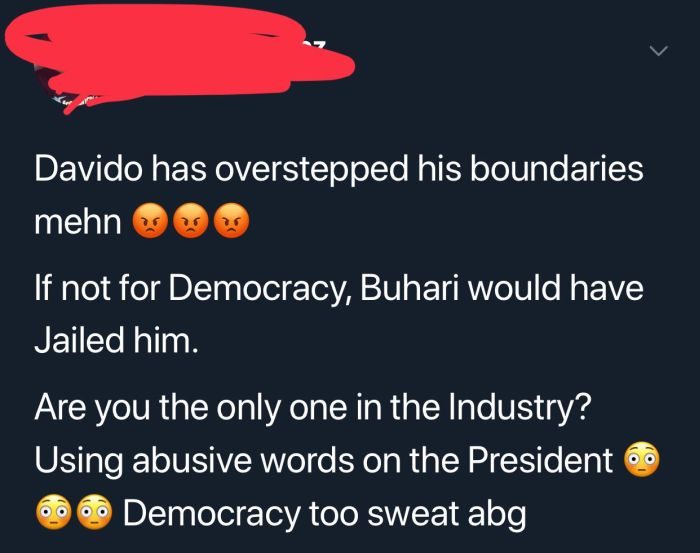