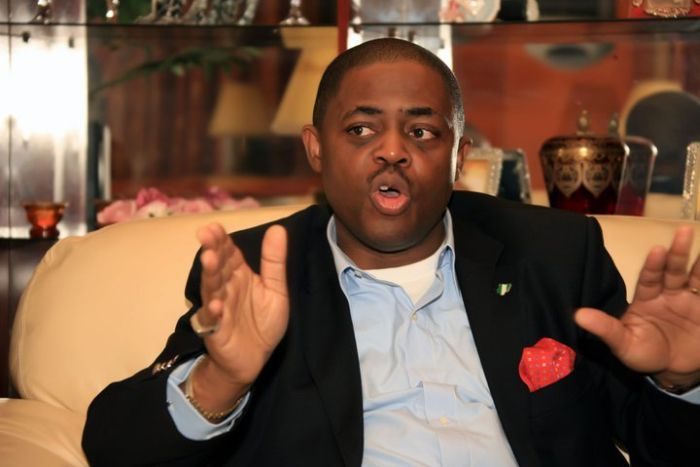 
The former Minister of Aviation, Fani Fakayode, has reacted to the alleged plan to remove the current Inec chairman over the postponement of election.

We had reported that the Coalition of United Political Parties, CUPP, had on Saturday raised the alarm over an alleged plan by President Muhammadu Buhari to suspend the Chairman of the Independent National Electoral Commission, INEC, Mahmood Yakubu.

CUPP also alleged that President Buhari wanted to replace Yakubu with Amina Zakari as Acting Chairman under the guise of INEC’s inability to conduct the presidential and National Assembly elections.

According to the CUPP, Buhari wants to sack INEC Chairman for refusing to conduct the staggered election. But reacting, Fani-Kayode said if Buhari sacks INEC Chairman, he would not only lose power but bring shame to himself.

He tweeted, “If you sack the Chairman of INEC, you will only bring yourself into further opprobrium and disrepute before the world and eventually you will still lose power.

“It is not @realDonaldTrump Yakubu Mahmoud, @OfficialPDPNig or the Nigerian people that are fighting you: it is God. “The attempt to force the Chairman of INEC to field APC candidates in Zamfara or end up losing his job is condemnable. Buhari you are playing with fire. “Removing the INEC Chair and replacing him with Amina Zakari will not be the end of your problems: it will be the beginning of them.”