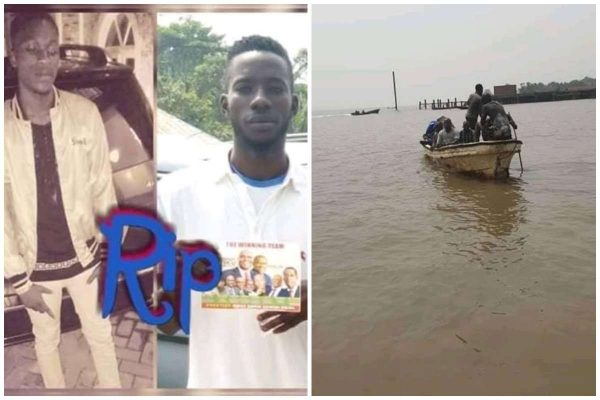 The incident was said to have occurred after the sudden postponement of the general elections by INEC scheduled for Saturday 16th February 2019.

According to reports, upon hearing the news of the postponement of the election, one of the passengers boat carrying about 13 persons who went to their community to exercise their franchise was capsized as a result of the high water wave in the early hour when leaving the community.

The chairman Warri North LGA, Amb.Aduge Okorodudu who was among those that led the search and rescue mission, condoled with the families of the deceased and accused INEC as the chief cause of the incident.

He accused INEC for failing to make proper and adequate preparations in regards to the national election that took them over three years to plan and came up with emergency logistics issues as if logistics matters was not in the original plans of the commission.

The Warri North Local Government boss further, said the action of the commission has thrown the entire council area into mourning state due to the incident.

He appealed to the families of the deceased to take solace in God and pray their gentle souls to rest in perfect peace.