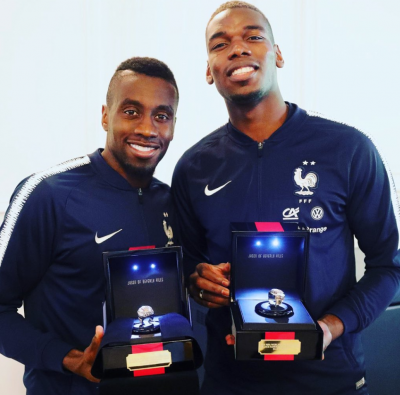 Paul Pogba honored France’s World Cup team for their win in Russia by designing a championship rings for the squad.

Pogba and others revealed the rings, which were modeled after the hardware given to NBA and NFL championship teams, on social media on Wednesday. Antonine Griezmann also helped Pogba with the ring design, which features the French national team logo and the words “World Champions.”

The rings also have an impressive three carats of white diamonds, rubies and sapphires.

“We handed them out to the players, the reaction was good, they thanked me. It’s a small gesture after winning a World Cup with great players. I consider them my family. It’s a small gift from me.”

Pogba told a press conference at France’s training centre. Pogba said he had already made a similar gesture when he left Juventus, where he won four straight Serie A titles, for Manchester United.”I made a small gift to the players when I left.

It was a small gesture to thank them for the trophies, because we do not play alone, we never win on our own,” he said. 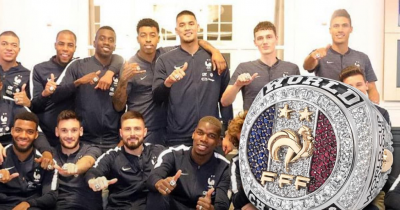 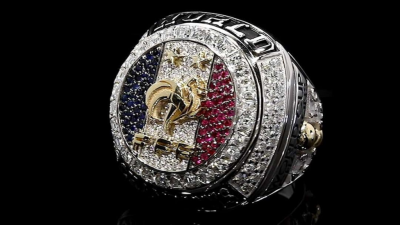