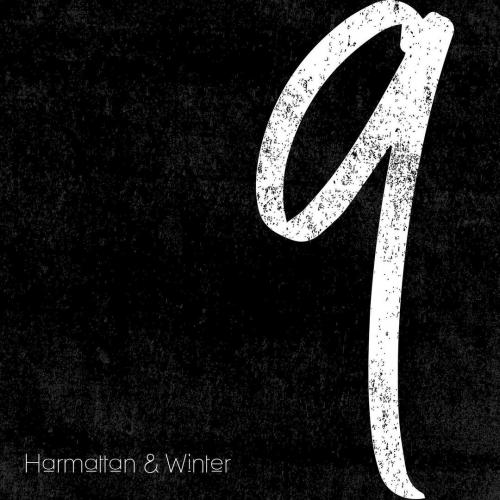 The album features nine tracks that explore highlife, alternative rock, and pop sounds in both pidgin and Yoruba.

Since his debut album in 2007, the singer has released nine studio albums.