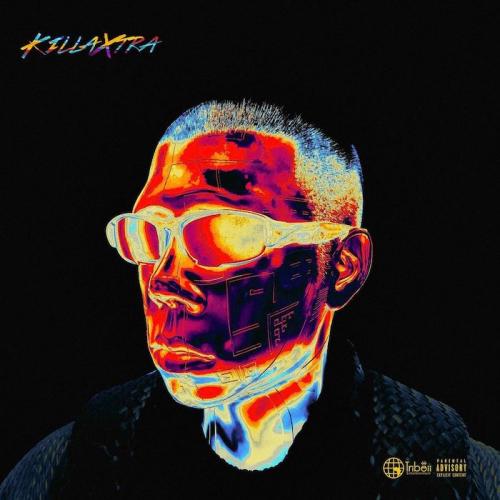 This is Killertunes’ debut album, and he hopes that everyone will like the music and his development. The album “KillaXtra” features 15 tracks and a couple of featured guest artists.

Lyta, PsychoYP, Minz, Odunsi, and others are among the guests. Except for track 5, Killertunes handled all of the album’s production.