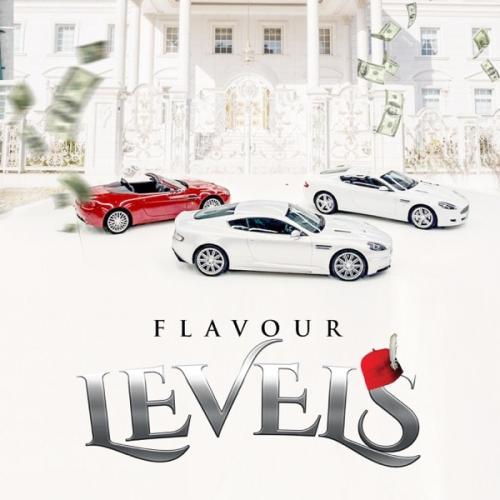 2Nite entertainment Superstar singer, Flavour aka Nabania perform with some of your favorite Nollywood actors and famous Igbo public personalities in the official music video for the tune named ‘Levels,’ which was released earlier this year.

Patrick Ellis was in charge of the video, which was shot and directed in Los Angeles, California, and Enugu, Nigeria.

Masterkraft was in charge of the production of the song.