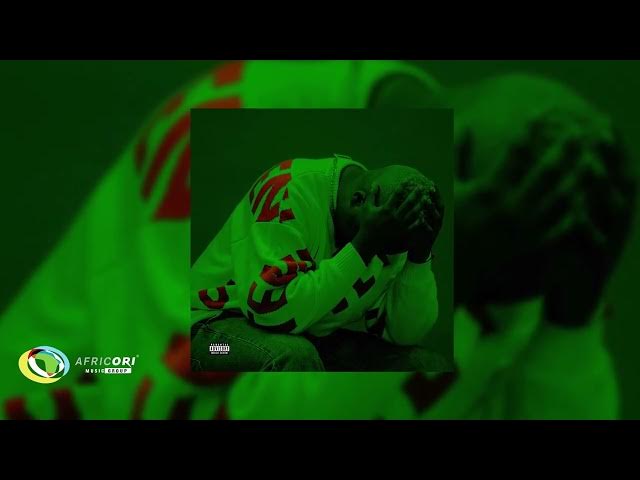 Following his previously published songs, the well magnificent tune is his most recent release this year.

The song is the eighth track on Project’s “Amukelani,” a 26-track album.

Kelvin Momo – All I Do