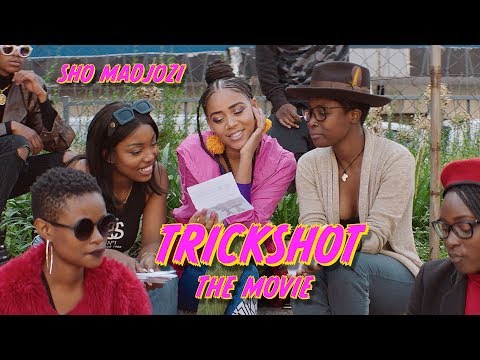 Basking the successful release of Limpopo Champions League by the South African female singer-songwriter Sho Madjozi, she premiere another one today as she present another movie titled Trickshot.

Trickshot by Sho Madjozi was written & directed by Garth von Glehn. inspired by a comic by Maya Wegerif.