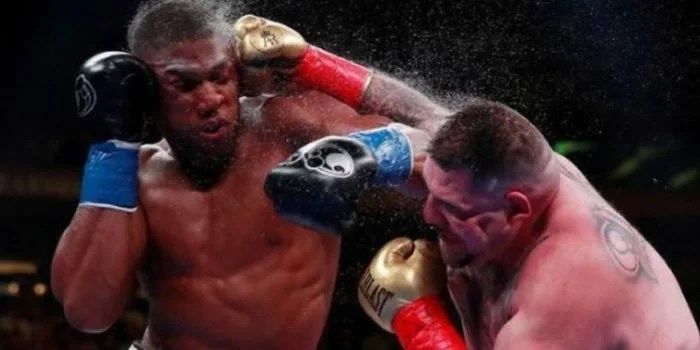 Anthony Joshua beat Andy Ruiz to reclaim his position as the champion, in their just finished fights, on Saturday December 7, 2019.

After The battle Andy Ruiz Jr said : “It was his night. “I didn’t prepare like I should have, I put on too much weight but I won’t make excuses. “I want that third fight and I’ll be ready for that. “Joshua did a hell of a job and thanks for everyone who was here and supporting.”

while The Two-time heavyweight champion Anthony Joshua said: “I want to thank God. “I want to say that the first time was so nice, I just had to do it twice. “A man like me don’t make no excuses. This is about boxing. I’m use to knocking guys out but I had to correct myself and put on a boxing masterclass. You have to hit and not get hit. “I stay hungry and humble. Thank you to everyone, I don’t know what to say. So to everyone around the world and in this building – let’s go! “Careers are all about experiences, I took my ‘L’ and hit back. I’d do it all again, if you are heard, we going to do a third.”

The two fighters exchange a lovely few words with one another in the middle of the ring, the respect between them is huge now.

Joshua has been joined by his family and has now been reunited with his belts. A brilliant performance from AJ and now 2020 will be huge for him. Deontay Wilder, Tyson Fury, Guess who will be next? 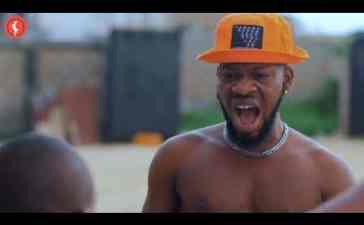 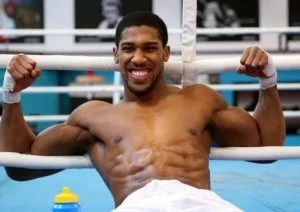 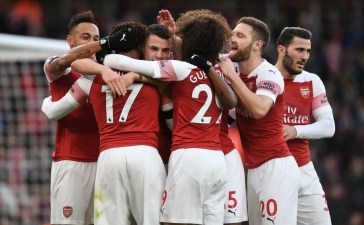 After A Little Misunderstanding Davido And Wife, Chioma Follows Each Other Back On Instagram

Rihanna Break Up With Her Long Time Boyfriend, Hassan Jameel

Singer, Waje Reveals That Her “Vision 2020” is To Help People

Dablixx – In The City 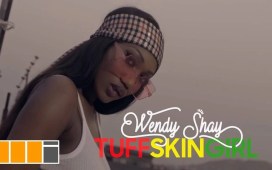 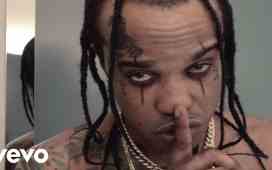 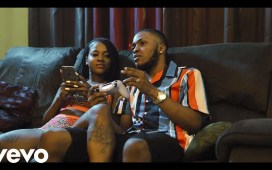 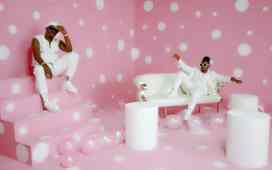