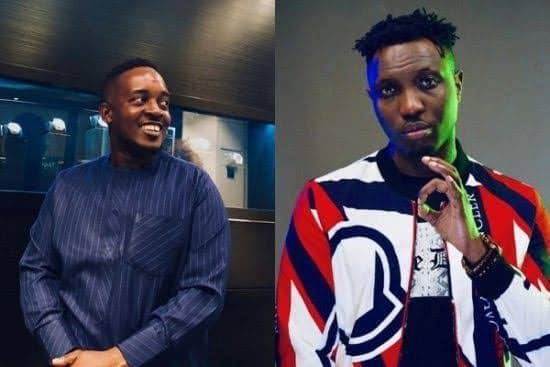 A-Q recently announced a new project with Nigerian sonic artist Brymo titled “Ethos” and the 10-track album, on a verse off the album suggests a rift between AQ and MI Abaga.

On the eighth track on the album titled “Family First”, AQ spilled his mind on the soothing hip-hop tune and the opening lines took direct shots at M.I Abaga, who was the rapper’s “boss” at a point in his career.

“Let’s not pretend, me and M haven’t really been on talking terms

You know issues get bigger when you look through microscopic lens…

Who made you Judge, keep your clemency, You cannot sentence meKeep the same energy for eternity or let it be…”

Listen to the track below:

Reactions As AQ Takes A Swipe At M.I Abaga On ‘Family First’