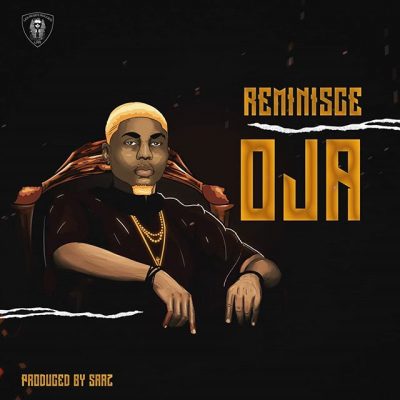 Reminisce blow up with another jam “Oja Daddy” on A Sarz Production.

Getting back to the music scene was all the Les Rouge Roses, LRR entertainment boss Reminisce is trying to do with his latest fire tune titled Oja, on a beat produced by the ace music producer Sarz.

Reminisce who has been anticipating the new song for quite a while now releases this classic number dubbed Oja Daddy which will be his first track of the year 2019 after the release of Burushaga last year.

Oja from Reminisce and Sarz is going to be the future track as the tune sound right now.

Our website is made possible by displaying online advertisements to our visitors. Please consider supporting us by disabling your ad blocker.