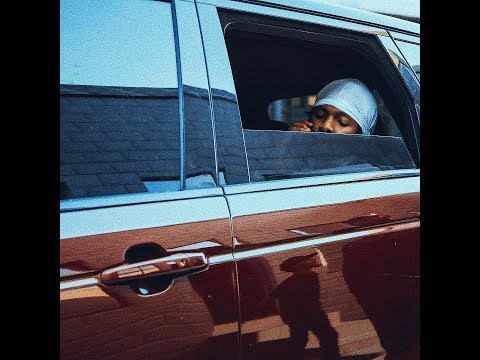 Runtown bounce back with Aliyah.

Runtown, is a Nigerian singer-songwriter and producer of hip-hop, R&B, reggae and rap genres.

His new track Aliya was coming sequel to the release of his SoundGod fest volume 1 album, and also his appearance on superstar ace song titled fundamental.