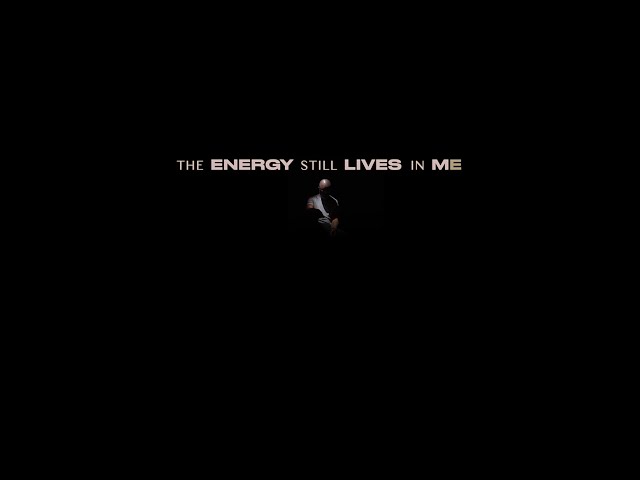 In anticipation to his long awaited 4th Studio album, Vector presents the introduction to the album TESLIM.

An introduction that gives a little insight and overview of the album.

The album is a sentimental one, that shows the reflection of who he truly is; which is greatly influenced by his late father, Mr Olatubosun Teslim Ogunmefun.

The song was produced by GRAP Digital
While the visual is directed by Olu The Wave.