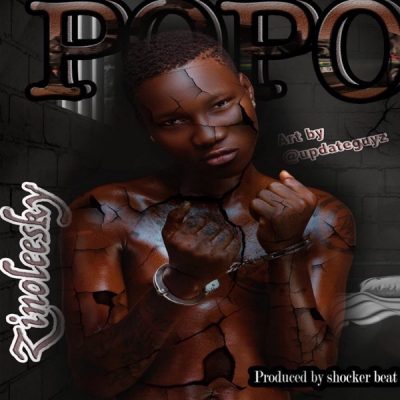 Zinoleesky comes through with this fire tune titled “Popo”

Well known Nigerian singer and songwriter Zinoleesky had released another masterpiece song titled Popo which serve as his second official single this year after the release of “Money” featuring Zlatan ibile.

Talking about most featured artists in 2019 Zinoleesky sure gets himself on the list without no doubt.

The new song is produced by the ace producer Shocker Beatz.