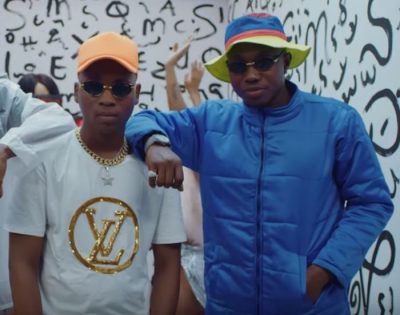 Fast rising Nigerian singer and songwriter Bobby Jazx who put out a classic single titled Show Dem few days ago with raved of the moment Zlatan, has returned with the official music video for the song which features cameo appearance of YBNL signed artist Lyta.