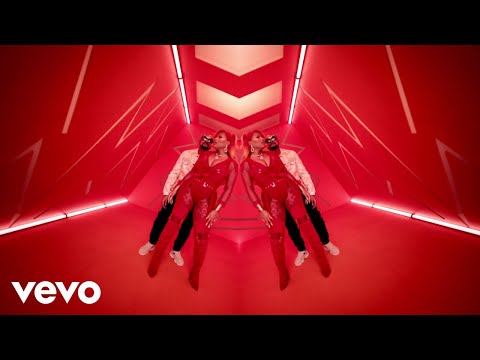 Sean Paul Francis Henriques is a Jamaican dancehall rapper, singer-producer. and today he comes up with another blazing hip-hop track titled Shot and Wine. which features the British singer Stefflon Don from United Kingdom.

Most of Sean Paul albums have been nominated for the Grammy’s Best Reggae Album, with Dutty Rock winning the award.

Sean Paul is best known for His two hit singles “Get Busy” and “Temperature”.

Enjoy shot and wine by Sean Paul featuring Stefflon Don below and share!