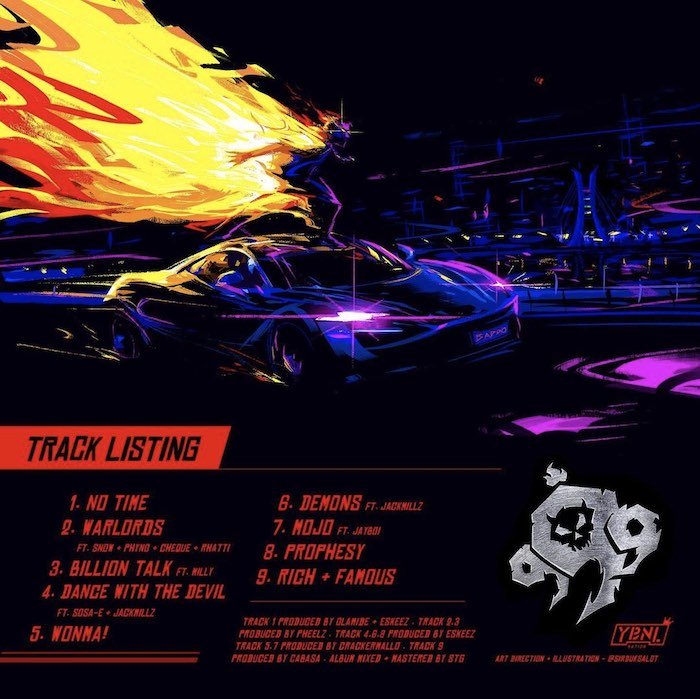 Olamide Baddo set to release another blazing hip-hop album tagged “999” which he announces on 9th February to be released on 10th February at exactly 9pm. The project consists of 9 valid songs including nine features from Phyno and some other fast-rising artists.

The new Olamide 9th sophomore studio album was coming as a surprise and will be his debut for the year 2020.

Also Available for streaming on ITUNES. 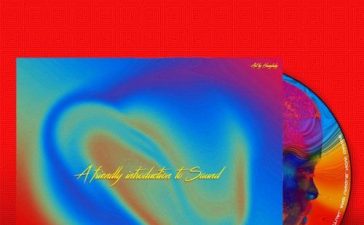 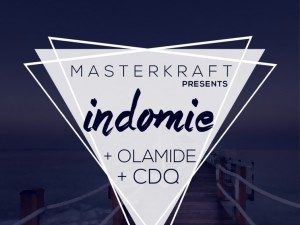 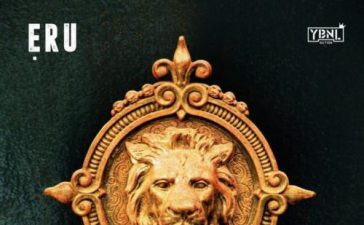 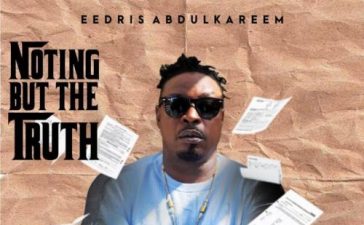 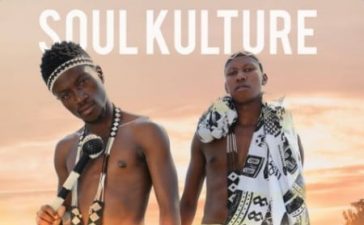