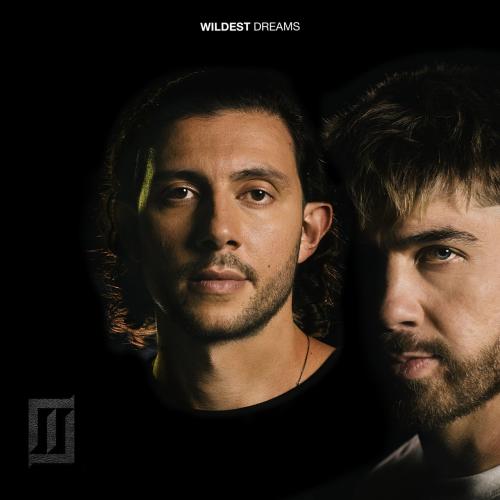 OVO Sound signed artist, Majid Jordan is back in the limelight for the release of his new album tagged “Wildest Dreams.”

“When the pandemic hit, it’s like there was nothing else to do, so we made an album,” says Majid Al Maskati of the Canadian duo Majid Jordan. But really, the seeds were being planted for Wildest Dreams, their third LP, long before, as they were riding the success of 2017’s The Space Between. Between touring and traveling—in hotels and tour buses, in Toronto, Los Angeles, and Bahrain—they were consistently working on music, evolving into an even more polished version of themselves. “I think looking back to our last album, the music is like a photograph that we were able to see who we were then and where we are now,” producer Jordan Ullman tells Apple Music. “I think there’s just a lot of growth—musical growth, personal growth, our family and friends, our circles getting a little bigger, thankfully—and we were able to put together an album that represents that hiatus.”

The result is something like ecstasy unmuted. From the opening seconds of the synth-pop jam “Dancing on a Dream” to the final moments of the tranquil serenade “Sweet,” Majid Jordan zeroes in on the weightlessness that comes with surrendering to love, hope, and joy. “When Maj and I got together at the beginning, we wanted to make music for the people around us and ourselves,” Jordan says. “That positivity in our music is really a lifestyle that we hold close to us—we’re here to make people enjoy themselves.” “It’s like we’re on the edge of our wildest dreams right now and anything feels like it’s possible,” Majid adds. “I hope people get the chance to breathe the same way that we did.” Here the duo walk through each track on Wildest Dreams.