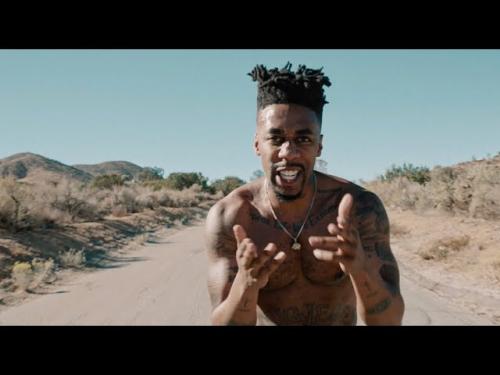 After the release of his album called “Pain Paints Paintings” The talented Canadian rapper, Dax shares the second part his hit song titled “The Next Rap God.”

The song was produced by Lex Nous Beats, while the music video is sHot by Logan Meis.