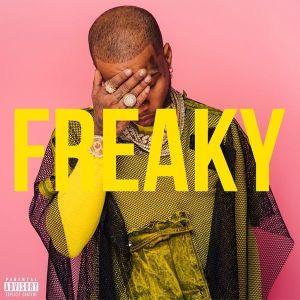 After the Love Me Now crooner Tory Lanez start the year with some diss and hints about new projects this year like: Free 21 Freestyle which he released while 21 Savage was in jail to his beef with Don Q which leads him and releasing a classic titled Don Queen, He also further hinted about a joint mixtape with the talented Nigerian star Davido to the earlier today appearance on Drama relax hit track titled Your Love.

The Canadian rapper, singer-songwriter and record producer, Daystar Peterson, collectively known by his stage name Tory Lanez, put out another classic jam titled Freaky which is sure to make wave everywhere.

The visual for freaky by Tory Lanez has also been shot and it’s due for release any moment soon.

Tory Lanez has received major recognition from the mixtape “Lost Cause” and the singles, “Say It,” and “Luv”.