Home » Entertainment » AT LAST! Don Jazzy Reveals He Has Gotten A Girlfriend 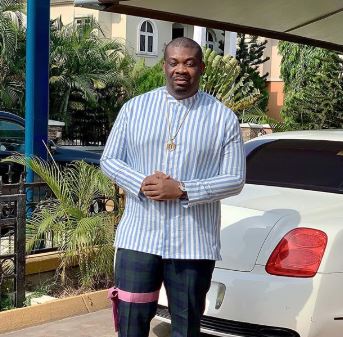 The Supreme mavin boss Don jazzy has made an hilarious post on his Instagram page which revealed he now has a girlfriend.

Thus he wrote: “I know u will want to toast me now. But it’s too late I have a babe now. ” 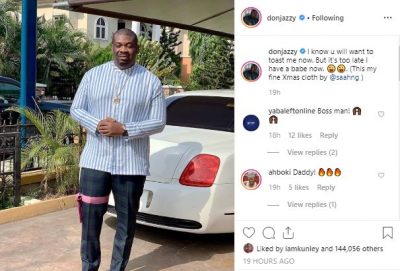