An entire Album coming from rap titans after the released of their theme song “LAMB Cypher” back in 2019. Seems we will be getting it lit as the ace rappers, Loose Kaynon, AQ, M.I Abaga and Blaqbonez set to unlock a joint album.

After the LAMB Cyper was released as at 2019, the rappers have been in hiatus for some while (still releasing though, but not joint), Nigerian Rap legend M.I Abaga had also collaborated with AQ on a project titled ‘Tone of The Conversation‘. they are back in stage head to head.

“Behold The Lamb” was officially announced by Blaqbonez on his verified Twitter page and the likes of Psycho YP, Chike, Sauti Sol, Khaligraph Jones and others is featured in the joint Album.

out on Boomplay – 4th July
all other Platforms – 6th July pic.twitter.com/yAmIEoJf41

In addition, The tracklist for the project has been released as well as, the cover artwork.

Blaqbonez – Back In Uni ft. JAE5 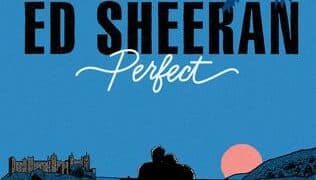