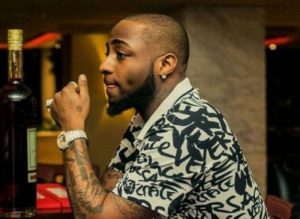 David Adeleke popularly known as Davido has taken to social media to reveal he would be leading the #EndSARS protest in the federal capital Territory.

Davido took to twitter to reveal the boss move as he would be taking the protest to them in power house itself.

It will be recalled the Nigerians youth stormed the street to voice out their frustration regarding the illegal extortion and extrajudicial killing by the police.

The fight for the #EndSARS has been on for over three years now. The police is yet to do any concrete thing about it.

Many celebrities across the world are beginning to look into the matter, many has thrown their weight behind the call for the #EndSARS.