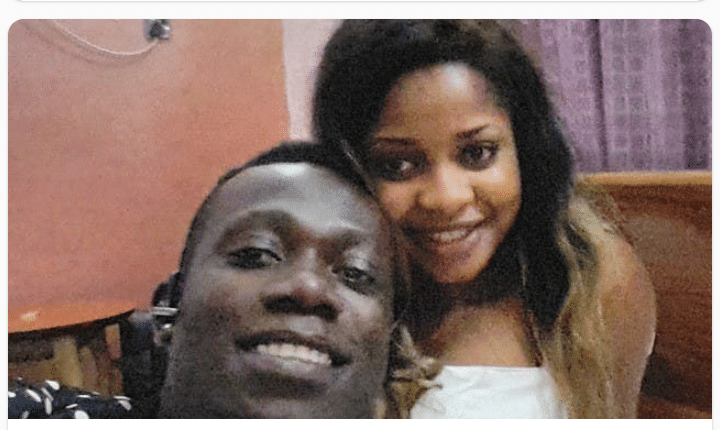 Veteran singer and songwriter, Duncan Mighty has slammed those criticizing him out for publicly airing his marital  woes.

We can recall that the singer called out his wife, Vivien Nwakanma on social media on Thursday and he levied some wild allegations against her. Read Previous Post Here

The 37-year-old singer alleged that his wife and her family members conspired to kill him just to take over his wealth.

Duncan Mighty also accused his wife of infidelity and he claimed that he is not the father of their daughter, Mitchel.The singer’s outburst stirred mixed reactions among social media users.

READ ALSO:  Temmie Ovwasa, Reveals Why She Still Use ‘YBNL Princess’ Despite Leaving Olamide’s Label, See What She Said

Following the backlash he received for washing his dirty linen in public, the self-proclaimed Port-Harcourt first son took to his Instagram page where he hit back at his critics.