Home » Entertainment » “Except I Die, Music Is The Only Thing That Can Make Me Happy” – Teni Makanaki

“Except I Die, Music Is The Only Thing That Can Make Me Happy” – Teni Makanaki 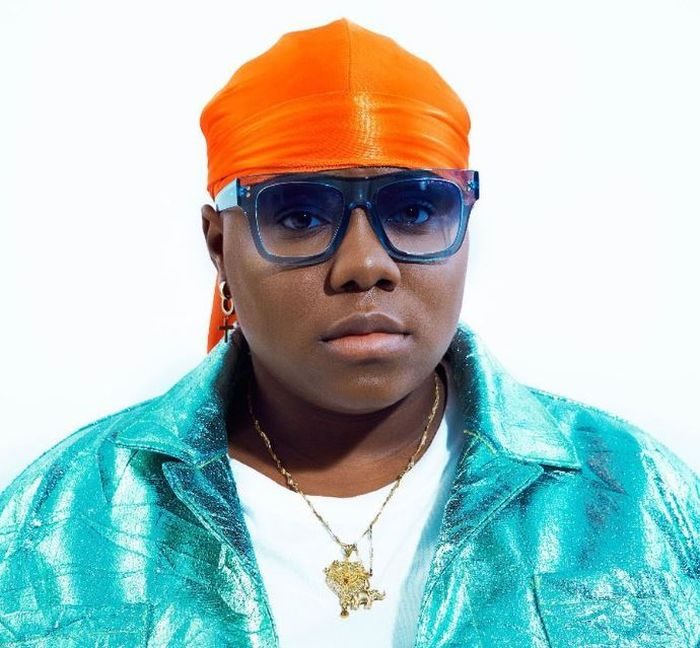 The talented Nigerian female singer-songwriter Teni has made it clear that the only thing that can separate her and music is Only Death.

Despite releasing a string of hit songs in 2018, Teni says her focus is to create more “good music and have fun”.

Speaking about her decision to take up song-making as a career, she described it as the “easiest thing” to do. Teni, who is a sibling of Afro-house singer Niniola Apata, said she is her sister’s biggest fan. She disclosed that Niniola motivated her to run her music career independently.

Teni said she was disappointed when Niniola emerged third runner-up during the sixth season of Project Fame West Africa in 2013.

The social media sensation listed Seyi Shay, Simi, Tiwa Savage, Yemi Alade and Bisola Aiyeola as some of the female artistes she looks forward to collaborating with. The tomboyish singer is presently on a tour of 20 cities around the world.

“Except I die, that (music) is the only thing that can make me happy. That is the easiest thing I do, any other thing I do, I will be working hard. Music is something you can wake me up and I can do it. It is a gift,”

“Nini told me from day one, go and do your own thing. And to me, that has been the most liberating thing, doing my own thing, in my own way,” she said.

2019 Election Postponement: What I Will Do If INEC Shifts Elections Again – Charly Boy

2019 Election Postponement: What I Will Do If INEC Shifts Elections Again - Charly Boy