Home » Entertainment » Flavour Set Up School For The Blinds In Liberia

Flavour Set Up School For The Blinds In Liberia 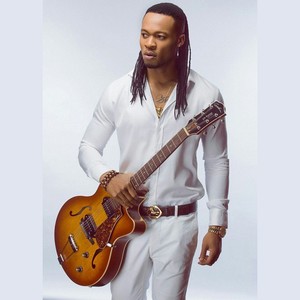 Nigerian singer and songwriter Flavour has opened up a school for the blind people in Liberia. few years after his meeting with Semah G. Weifur in the country.

Flavour built the School for the Blind in Liberia in honour of the teenage singer, and he confirmed in the photo he shared with the caption ‘Semah’s School in Liberia #schoolfortheblind’. He was accompanied for the launch of the school by ace music producer, Masterkraft.