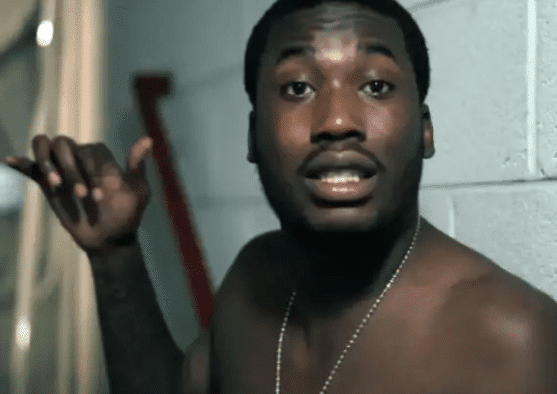 American rapper popularly known as Meek Mill has reacted to the killing of Qasem Soleimani a top Iranian general via an air attack by the United States government.

remember the female rapper, Cardi B had earlier announced to be filing for Nigerian citizenship while expressing her fears that the country is no longer safe.

Joining the train, the Maybach hitmaker revealed on Instagram that he will be relocating to Africa but he did not state which country he’ll be staying exactly. 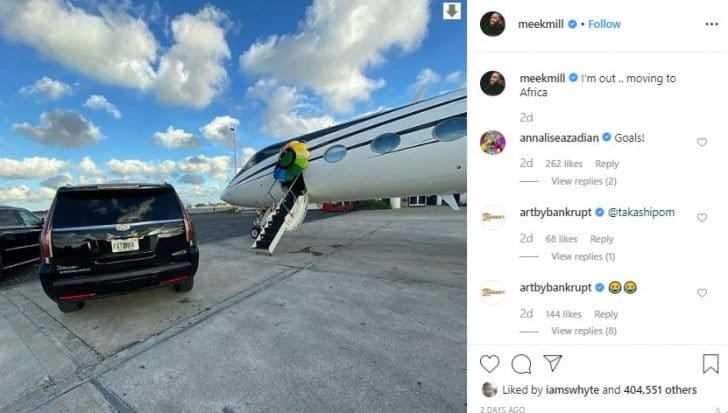