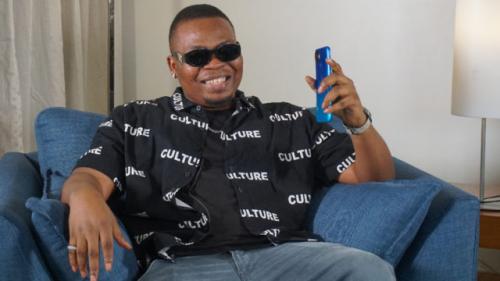 According to him if he doesn’t drop the tracklist he won’t stop recording, the album entails eleven songs with jaywillz, Phyno, Fave and layydoe.

To whet the appetite of his fans ahead the album which is dropping on the 18th of June he has earlier released “Rock.”

See the tracklist below: 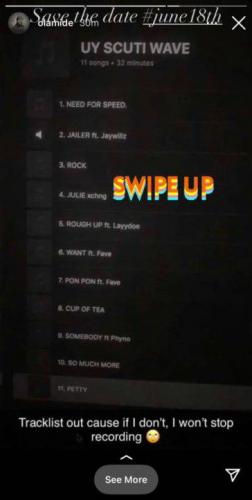