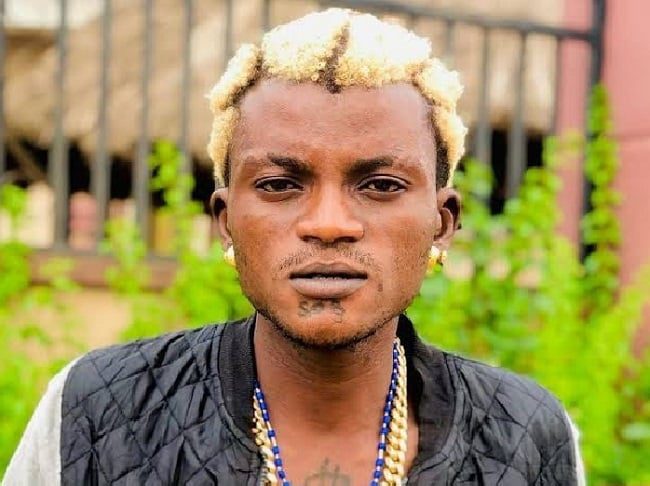 The “Zazoo Zeh” crooner apologize after the force headquarter had him guilty over his claim saying he played a role in founding the notorious cult. The Lagos State Police Command has been instructed by the Inspector-General of Police, Usman Baba, to look into the singer’s affiliation with the cult organizations One Million Boys and Ajah Boys.

The IGP order reads partly, “Sequel to the trending video of one Habeeb Okikiola aka Portable where he claimed to have formed the One-Million Boys cult group terrorising some parts of Lagos State, the IGP has ordered CP Lagos to investigate the indicting statement and take necessary legal action.”

According to him, he said he was referring to his fans as one-million boys and have never had any connection with the dreaded group.