Home » Entertainment » Primary pupil, Bridget Bema goes viral after being called out for breaking all the rules in school (Video)

A video currently circulating on social media shows the moment a primary school pupil was called out several times and told to kneel down for different offenses.

Being called out on the school assembly line for breaking the rule is common in pre-tertiary institutions. 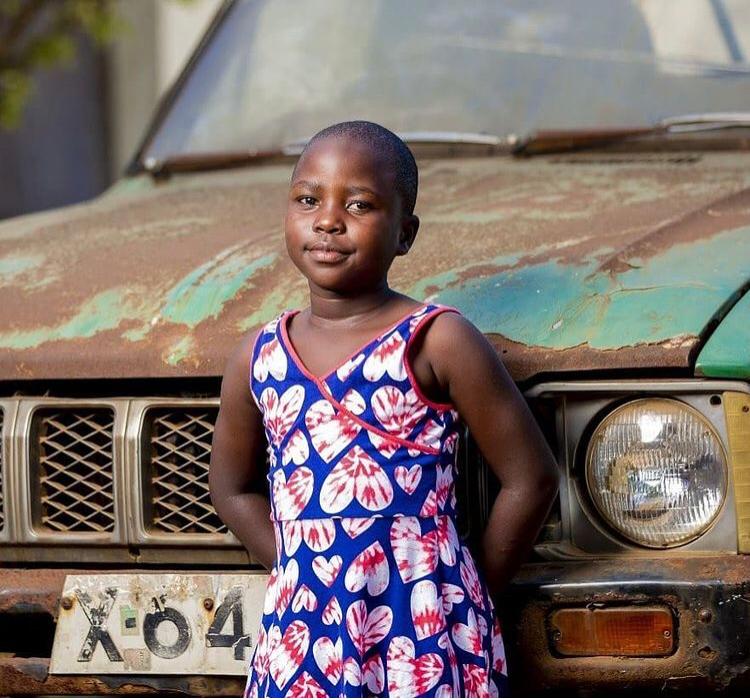 But getting summoned for committing multiple offences like some modern-day problem child is a whole level of notoriety that many aspire to, but are too afraid to copy.

READ ALSO:  See The Catholic Priest Who Visited Fulani Herdsmen To Celebrate And Enjoy Sallah Festival With Them (Photos)

The incident reportedly happened in an East African country.

For those who don’t know, Bridget’s character was developed by her hitherto better known Dave Chappelle-loving elder brother, Oliver Otieno AKA YY The Comedian.

He played the School Administrator in the viral video where Bridget‘s name was reeled for varying misdemeanors ranging from late-coming, to noisemaking and bullying.

In the video, she kept on moving from one line to another as her name was continuously mentioned in all the lists of rule breakers in the school.