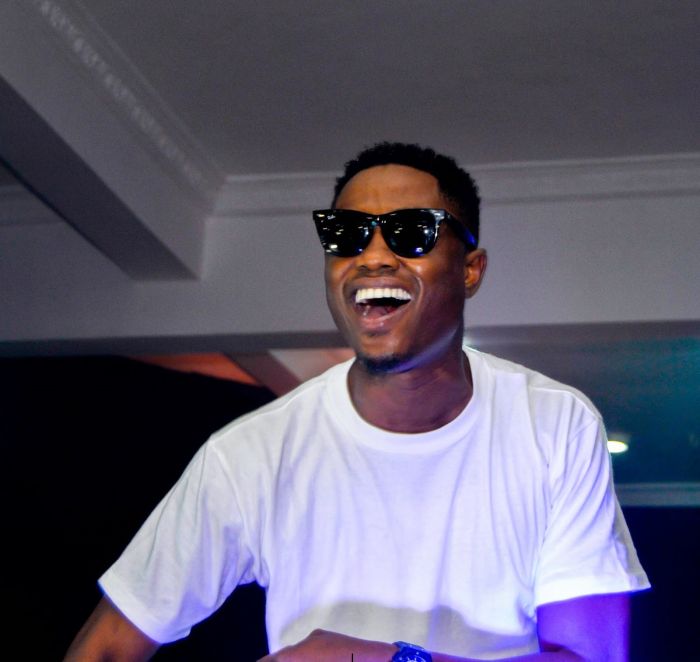 Nigerian rapper Vector has opens up on why he won’t be joining the latest social media trend call “Battle Of Hits.”

In case you don’t know what a battle of hits is, it’s where two popular artists do a live session on Instagram playing their hit songs to outmatch the other.

Vector said that a lot of artists want to do a battle of hits but they forget that it’s not competition that is needed now but unity amongst one another. He added that he has removed himself from the facade of doing trends.

Also said that an artist he trusted (name not disclosed) is owing to him about four million naira and has refused to pay him.

Vector also said that he has asked his fellow rappers to come together so they can work together but didn’t think there would be a time their expensive cars won’t help but their minds. 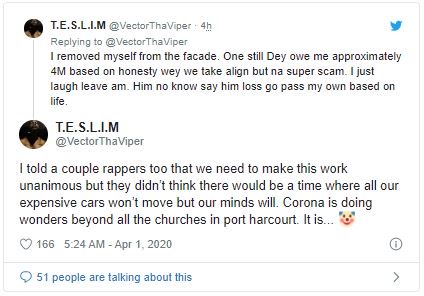