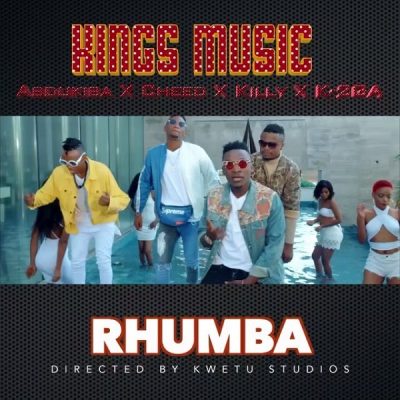 Tanzanian foremost record label, Kings Music which was established in 2017 under the leadership of the talented singer Alikiba, comes through with another interesting song titled Rhumba from the label signed artists including AbduKiba, Cheed, Killy, K-2GA.

Lastly, The Music video for the record was directed by Kwetu visual.