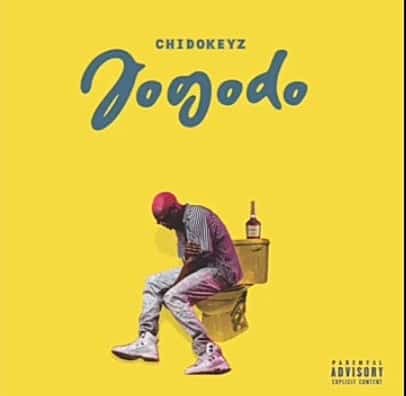 The hit maker of “Fibadi (with wizkid)” and BO’s entertainment signed artist Chidokeyz dropped off another hot song to round up the year 2019 on a high note with this monster jam titled Jogodo which was produced by TUC.