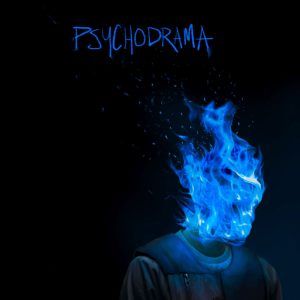 London UK based English rapper, David Orobosa Omoregie, also referred to as Dave, has released his much anticipated album called “Psychodrama” and offing the album was this masterpiece track titled “Location” which features Nigeria very own African’s giant Burna Boy.

Dave was born and raised in Streatham, London, United Kingdom, released his debut EP Six Paths in 2016, to critical and commercial success, after the release of a number of successful singles.

He has recorded three albums ever since the starting of her musical career which are Psychodrama, Game Over, and Six Paths.

Listen to Location ft Burna Boy by Dave below and share!