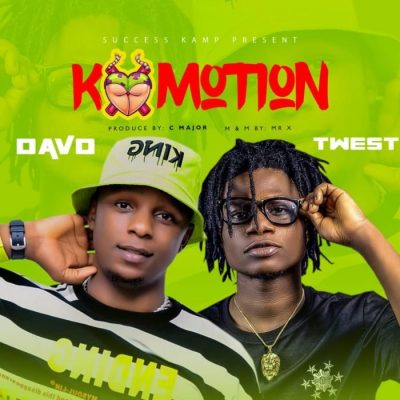 The track was produced by C Major mixed and mastered by Mr X.