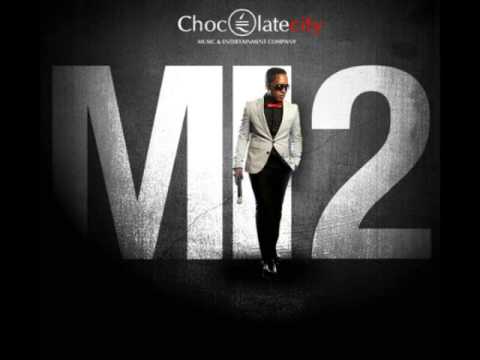 Here is an ever green hip-hop rap track titled “Action Film” which was performed by the Chocolate City boss, M.I Abaga from his second studio album called “MI 2 (The Movie)” the song features his label signee, Brymo who delivers a masterpiece chorus.

The song was released officially in 2010/2011 and has made it to the soundtrack list of the recently released movie titled “Namaste Wahala.”

Watch the animated video directed by J.O below: