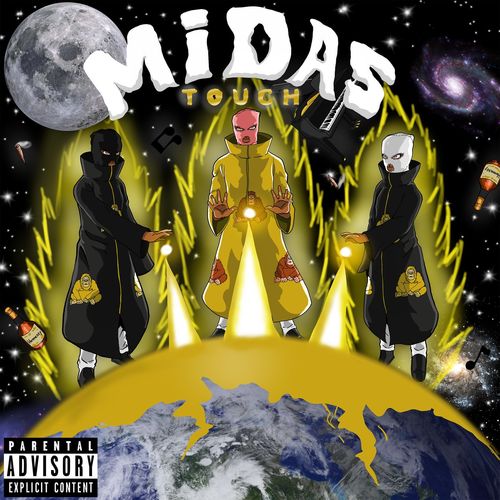 Guiltybeatz and is extracted from Midas’ debut project “Midas Touch” EP which was released last year.

In sho Madjozi’s verse we had “A Paigon is a hater, a human acting like a snake, fuck all the Paigons in life.”