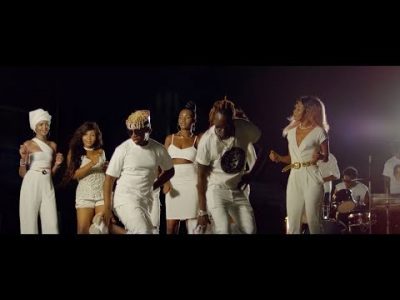 The talented Kenyan Multi award-winning controversial gospel music singer-songwriter Wilson Abubakar Radido, from Kasarani in Nairobi, Who is popularly known by his stage name as Willy Paul come through with another massive banger titled MmmH.

Willy is the C.E.O and founder of Saldido records.

And on this New track he features the WCB Wasafi record signed artist Raymond Shaban Mwakyusa, professionally known by his stage name as Rayvanny, from Tanzanian

Listen to MmmH by Willy Paul featuring Rayvanny below and share!