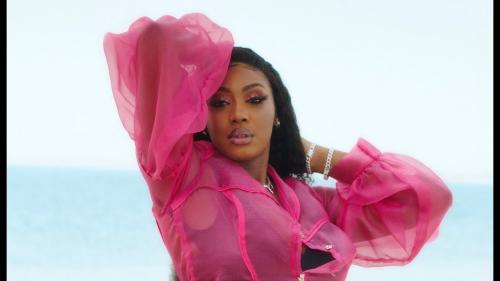 The song was Produced by Rymez, while visuals is directed by Labi.