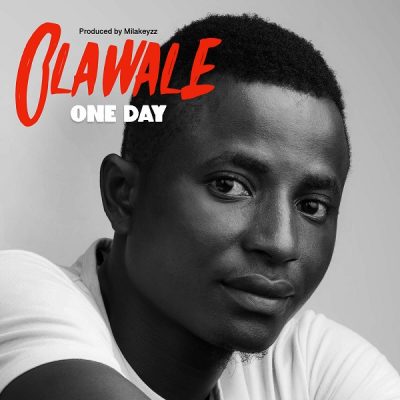 Olawale Call on Milakeyzz for “One Day“.

The ex project fame winner who now turns to an uber driver, Olawale was likely to be a star to look out for in the coming days as the “Ire” singer Adekunle Gold was touched with his viral video and has decided to help him.

“When I saw his video that went viral talking about him doing Uber and how people have abused him on how do you go from winning Project Fame to riding Uber, and he was just being honest. He was just saying I can’t steal, I don’t know how to steal, a man has to do what he has to do to fend for himself. And that touched me because that’s everything I’ve always been about.”

However, We’ll bring further news to you as it unfold but for now listen and download One Day by Olawale below and share!