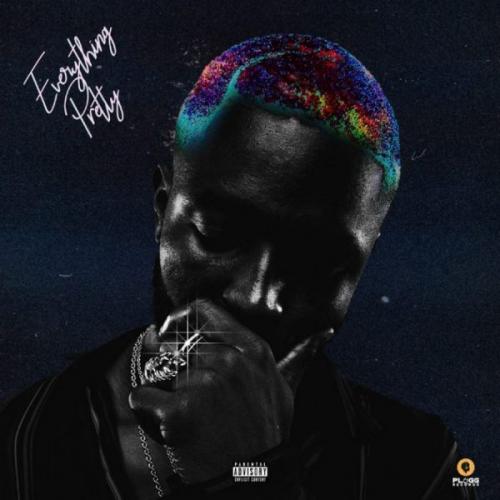 PrettyboyDo was best known for his debut album titled Everything Pretty.