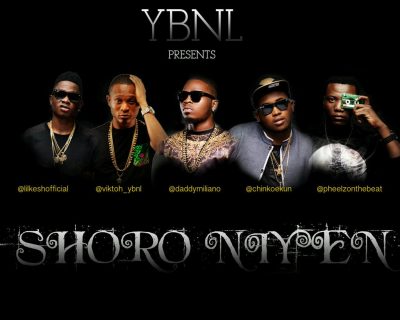 The prolific record label in Nigeria, YBNL comes through with a banging tune titled shoro Niyen which features alongside Olamide, Viktoh, Chinko Ekun and Lil Kesh. and was produced by Pheelz.